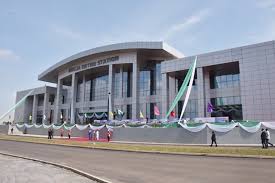 President Muhammadu Buhari has approved the naming of the Railway Complex in Agbor – the operational hub of Itakpe-Warri-Rail Line after former President Goodluck Jonathan. 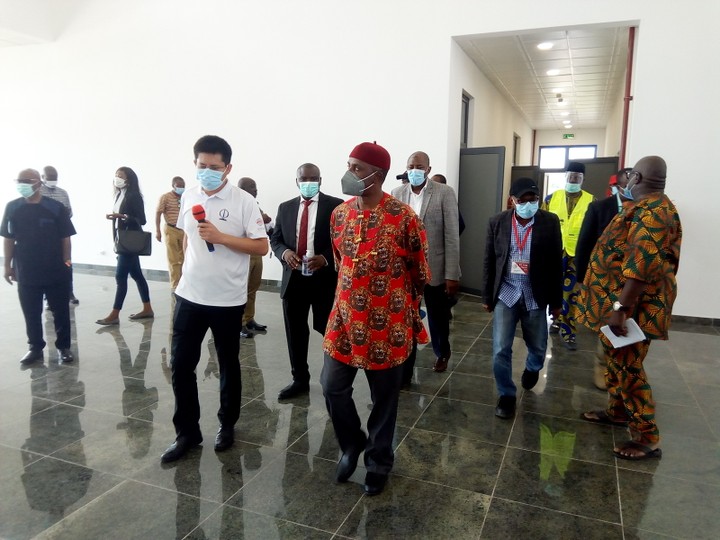 This Update was made known today by the Minister of Transportation, Chibuike Amaechi during the test-run of the newly delivered coaches on the completed Itakpe-Warri standard gauge rail line.

According to the Minister, the Railway Complex in Agbor will now be known as the Goodluck Jonathan Railway Station & Complex.

“Today, we continued test-run of our new coaches on the completed Itakpe-Warri standard gauge rail line. We’ve named the largest station on this route – the Delta to Kogi railway facility and station after former President Goodluck Ebere Jonathan.” Amaechi said.

Amaechi Also noted that Government took the decision of naming the worldclass rail Facility after the former President in recognition of his administration’s tremendous contribution to the project.