Welcome to Arsenal Evening Update and today transfer news in the last 24 hours. As Mikel Arteta might have delivered a big blow to Newcastle United and Guendouzi Arsenal return

Arsenal Star sends a message to Arteta over his return

The club confronted him about what they deemed a poor attitude, and links to PSG quickly surfaced after that. 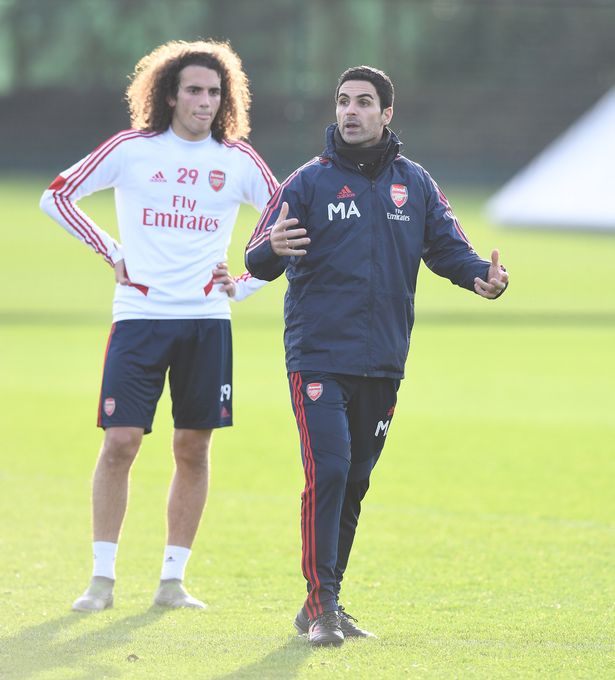 Matteo Guendouzi has said he wants to convince Mikel Arteta he has a future in the Arsenal first-team.

Guendouzi, 21, joined the club from Lorient in Ligue 2 and initially earned rave reviews for his performances. That changed drastically after a clash with Brighton ’s players in June, during which he poked fun at earning more than them.

It was expected he would be leaving the Emirates for a return to France, but it would seem he has not given up on his future at the club.

In a post on Instagram this Tuesday, the French midfielder wrote: “2 games, 6 points! Proud of my team France. Now let’s go back to work Arsenal.”

Lyon sporting director Juninho Pernambucano has revealed he held discussions with Alexandre Lacazette about returning to the French club.

But the arrival of Pierre-Emerick Aubameyang six months later has seen him play second fiddle to the Gabon star.

Lacazette scored 12 times last year with several of his appearances coming from the bench. And Juninho had looked to take advantage of the 29-year-old’s situation at the Emirates by bringing him back to Lyon on loan.

He said: “That is not our level in terms of contract. For the majority of these players… In January I called Alexandre Lacazette to chat a bit with him.

“He was having problems at Arsenal and I said to myself: ‘Why not do a loan for 6 months with us where you will enjoy yourself, play all the games and score the goals like you know how to? And then you go back to Arsenal or somewhere else.’”

Lacazette admitted earlier this year that this had been his most challenging year in north London. 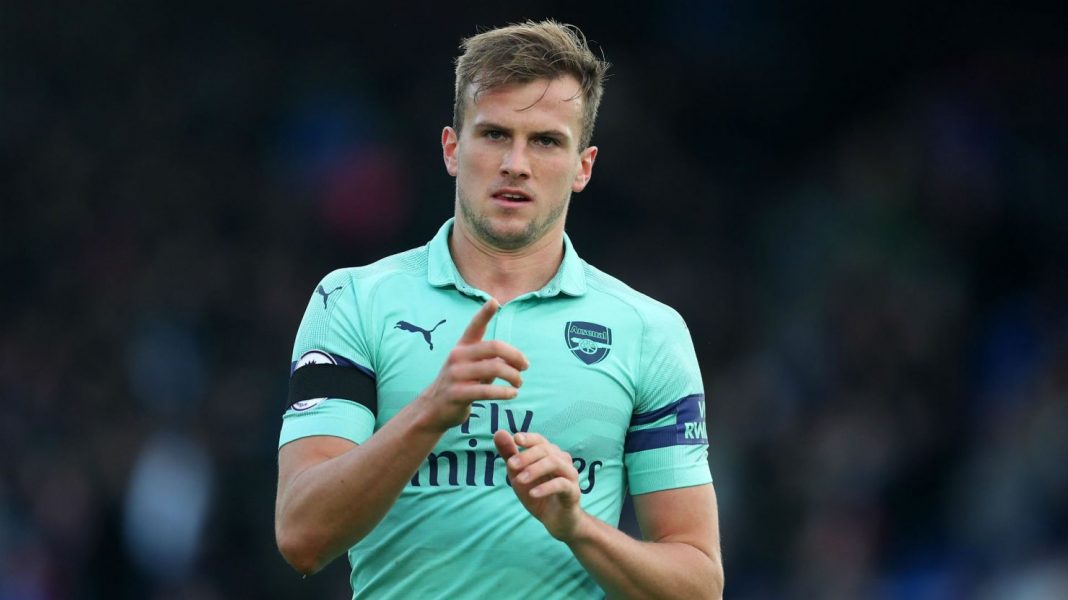 Arsenal manager Mikel Arteta might have delivered a big blow to Newcastle United and their transfer plans after he made a reverse on his decision concerning Gunners player Rob Holding.

The Arsenal defender was on his way to Newcastle United on loan before Arteta made a u-turn on that decision.

As per Sky Sports, Arteta and Arsenal have decided to hold on to his service this season.

Continue Reading
You may also like...
Related Topics:Arsenal transfer