North London side Arsenal will be looking to continue their strong start to the 2020-21 Premier League season when they take on Manchester city. Checkout Arsenal injury updates ahead of Etihad visit on Sunday.

The Gunners have won three of their four league matches this term to collect nine points, which has left them in fourth position in the table heading into the next set of fixtures.

Mikel Arteta‘s side recorded a 2-1 win over Sheffield United in their last game on October 4 but suffered a 3-1 defeat at Anfield in their last away fixture against Liverpool on September 28. 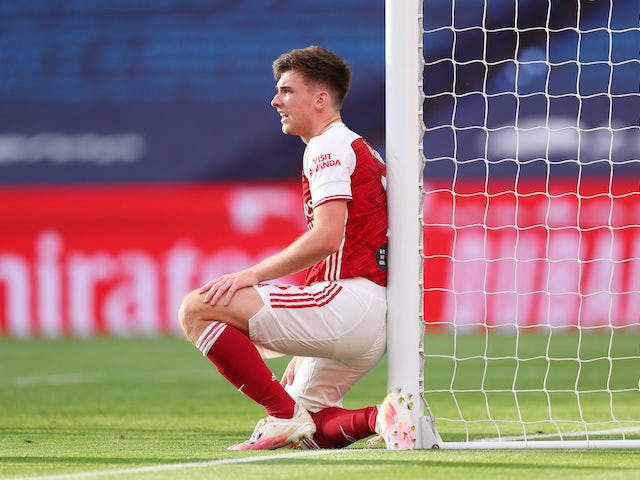 Kieran Tierney is currently isolating after coming into close contact with Scotland teammate Stuart Armstrong, who tested positive for coronavirus. As it stands, the left-back will not be able to play this weekend, but Arsenal recently released a statement suggesting that the defender could be available at the Etihad Stadium.

Shkodran Mustafi is now in training for the Gunners as he works his way back from a hamstring operation, but it is unclear when the Germany international will be available for selection.

The centre-back is not too far away from recovering from the ankle injury that he picked up against Man City immediately after the lockdown period, but he will again be unavailable to face the Citizens this weekend.

Calum Chambers is still recovering from the serious knee injury that he picked up last December. The Englishman could be back in training before the end of the month, though, meaning that a November return is a possibility depending on how he progresses in the coming weeks 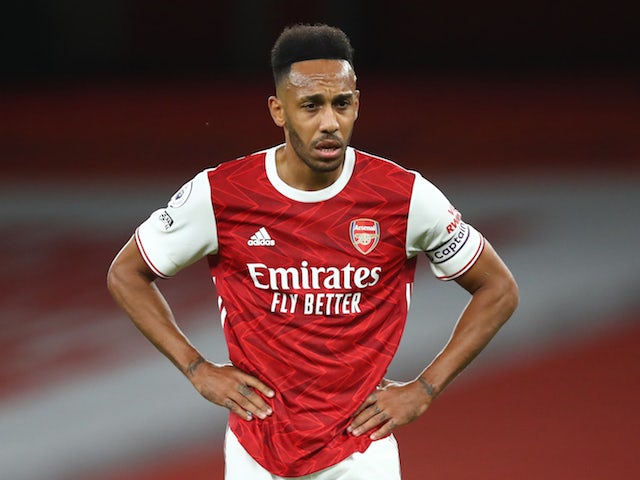 Pierre-Emerick Aubameyang was forced to pull out of the Gabon squad after picking up an ankle injury in Arsenal’s last clash with Sheffield United. The attacker has trained with the Gunners this week, though, and should be available to take on Pep Guardiola‘s side

The Above are Arsenal Injury Updates you need to know