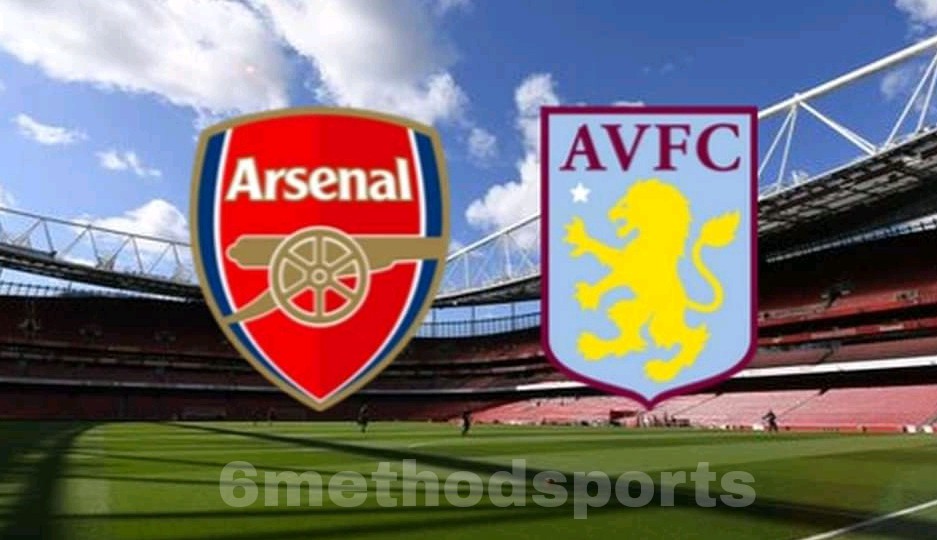 As the new  EPL season is just days away from start, North London side Arsenal played against Aston Villa in a behind closed doors friendly on Saturday afternoon. Checkout Arsenal vs Aston Villa Score and analysis.

As the both teams are getting ready for a Premier League return which promises to be hectic as the schedule is very much well behind time.

This is not the first behind closed doors friendly the men in red have taken part in, having previously played and won one in a game which ended 1-4.

Today was however not to be the same as Mikel Arteta’s men were humbled. Not much meaning will be read into this though as it was only a friendly and preparations for the new season will continue.

Back to you, what do you think of Arsenal per season game today, any recommendation?