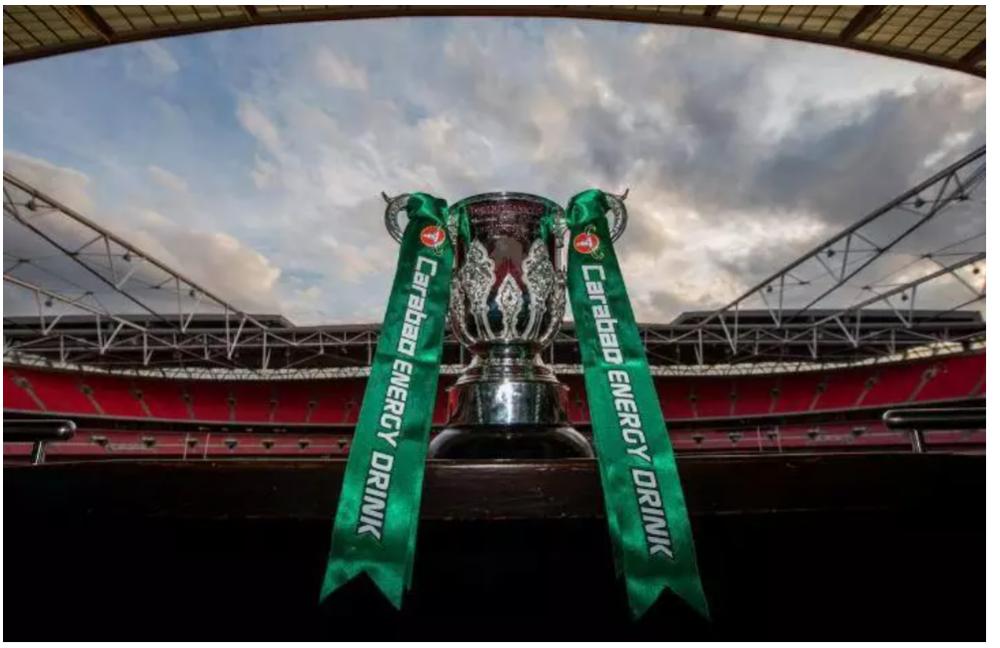 There are still nine second-round ties to be played today and Thursday. The carabao cup Third-round fixtures is expected to be played in the week of 21 September 2020 and the final takes place on 28 February 2021 at Wembley.

The third-round draw has started taking shape and this is how the fixtures are expected to be;

Unlike the previous years, The winners of this season’s cup will not qualify for the Europa League but will instead go into the Uefa Europa Conference League (UECL).