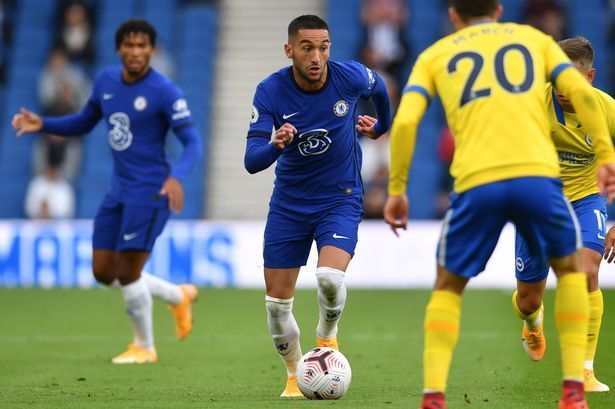 West London side Chelsea will kickoff their 2020/21 Premier League campaign in just week from today. Here is Chelsea injury update ahead of their trip to Brighton & Hove Albion.

The Blues will not have much time to prepare for the game at the AMEX Stadium with several players out on international duty.

The new signing arrived to the club with a heel injury that he was carrying over from the end of the 2019/20 season with Leicester City. 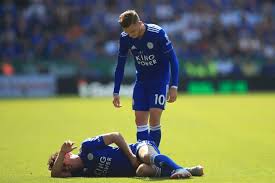 The 23-year-old has been doing some individual training at Cobham in order to be fit and to make his debut for the club.

However, the England international is expected to be a doubt for the opening game of the campaign.

There is going to be a lot of expectation on Reece James in the coming season after having a breakout year in the Chelsea first team.

However, the 20-year-old had to pull out of England U21s duty with a knock, despite having trained with the Chelsea first team.

The right-back is expected to return for the trip to the south coast.

The 27-year-old showed flashes of what he could do in the pre-season friendly at Brighton last weekend, including an excellent cross which led to the goal.

However, there was a worry for the Moroccan when he went down with a knee injury, with Frank Lampard stating it was a ‘small twist.

The winger is now a doubt for the opening match of the campaign and Lampard is hoping to get him back in time.

The American was the brightest spark for the Blues when football returned at the end of the campaign. 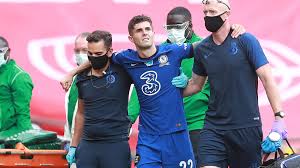 He scored in the FA Cup final, before going down with a hamstring problem just before having a shot on goal.

However, Pulisic won’t be back for the opening game of the campaign and will be hoping to be back in action before the end of September.