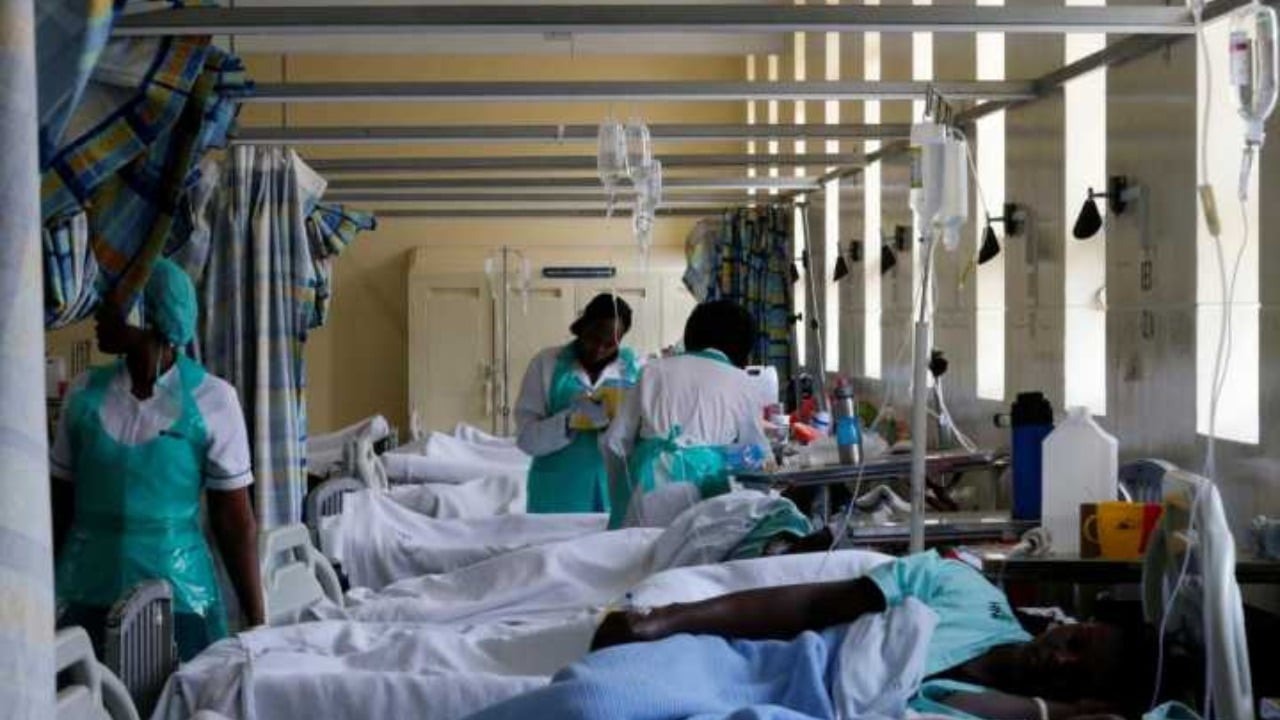 Amidst the Coronavirus pandemic, Kenya’s Ministry of Health has said that Cholera outbreak kills 13 in Kenya  following heavy rains pounding several parts of the nation.
Mutahi Kagwe, Cabinet Secretary for Health, made the disclosure on Thursday, stating that health workers were making efforts to control the reported 550 disease cases, which appeared mostly in the northern part of Kenya.

“It is very unfortunate that we have lost 13 Kenyans to the disease, 12 of them in Marsabit and one in Turkana.
“Regrettably, most of the cases, 40 per cent and sadly, 70 per cent of the deaths too, have been among children aged 10 years and below.

“Other cases have been reported in Garissa in north-eastern Kenya and that the outbreak gradually made its way to Wajir, Turkana and Muranga in central Kenya,” he said.

He also said that the 48 cases in Garissa, four in Wajir and eight in Muranga have been controlled, following quick intervention by health personnel.
“We believe that this is feasible, given the fact that the outbreak is currently localised to only two areas – Marsabit and Turkana,” he added.
Cholera is a gastrointestinal disease, usually spread by contaminated water and food.

It can cause severe diarrhoea that, in extreme cases, can lead to fatal dehydration and kidney failure within hours, NAN reports. 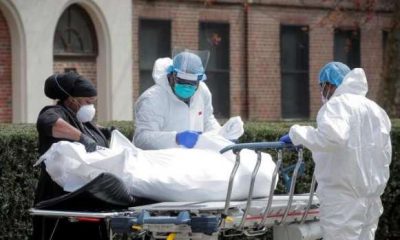 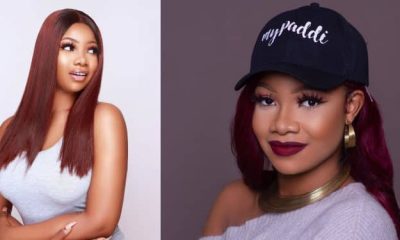 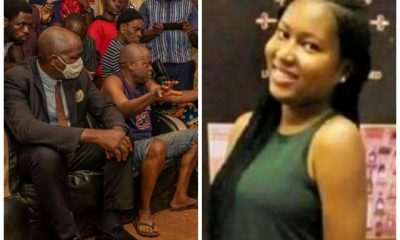 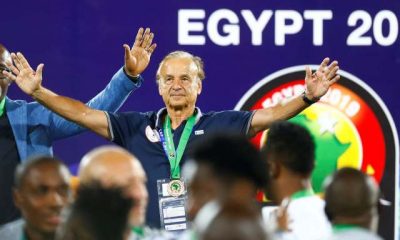 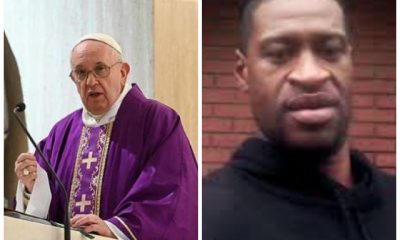 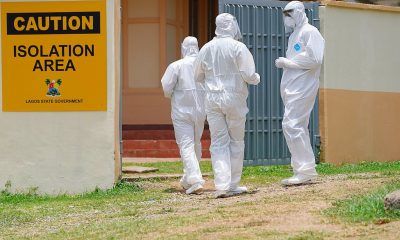 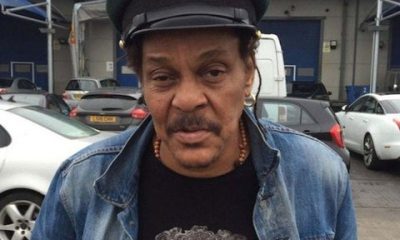