Popular Nigerian singer and mentor to most fast rising Artist, David Adeleke, known as his stage name Davido Replies Burna Boy after Burna Boy threw a shade at him on Twitter, rating this debut album “A Better Time” as “Floppy Disk”.

There has been a lot of talk on the singer, recently dropped album, A Better Time.

Especially On The song, which is titled ‘So Crazy’, in which he features American rapper, Lil Baby and it received immense criticism after its release but mean while the song is still topping charts worldwide.

Some web users assumed that the self-proclaimed African Giant was trolling his colleague over his newly-released album.

During a recent interview with Soundcity, the DMW boss, who is currently on his media tour to promote his album, was asked about it and he replied, “first of all, it’s not a floppy disk”.

Continue Reading
You may also like...
Related Topics:Burna boy, Davido 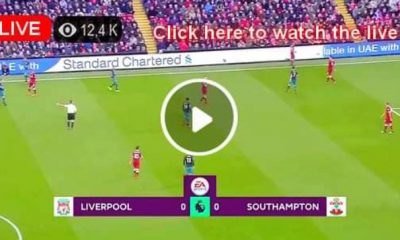 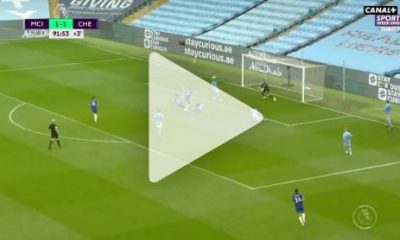 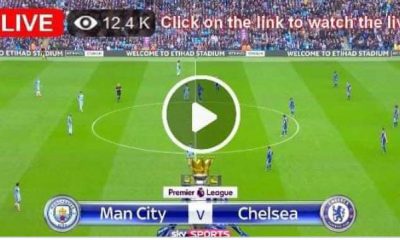 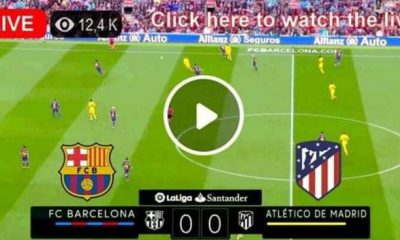