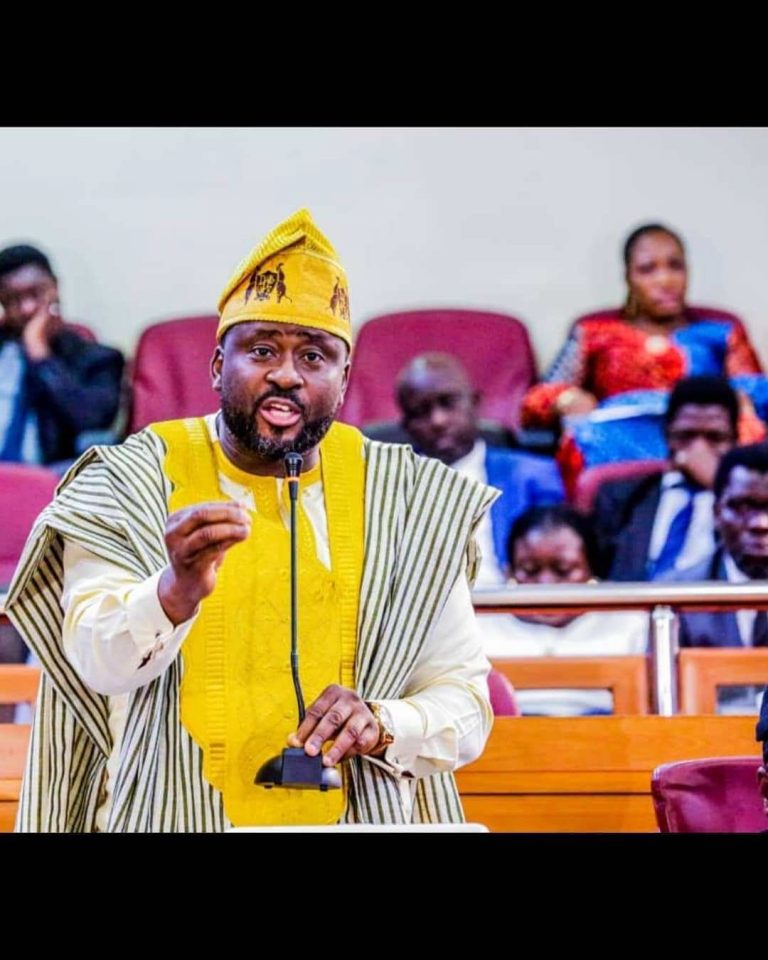 Popular Nollywood actor and politician Desmond Elliot has blast Gov Obaseki of Edo state for playing down the role of political godfathers.

Speaking during a recent interview ahead of Edo election, the actor who represents Surulere constituency at the Lagos State House of Assembly said Mr Obaseki wouldn’t be governor today if not for godfatherism, adding that Obaseki’s “Edo no be Lagos” election mantra was uncalled for.

godfather always tries to look after the interest of his people. I’m a product of godfatherism but Tinubu has never for one day asked me to do something you know would be detrimental,” Elliot said.

“It’s progressive. So, let him (Obaseki) not castigate the whole thing. If not for godfatherism, would he be where he is today? My point isn’t even about him; it’s that I want to talk about my candidate.”

Obaseki had before his departure from the All Progressives Congress met the party’s national leader Bola Tinubu to help save his re-election bid, but that failed.

“But when you say ‘can not be’, you’re already putting a cover. And I’m a spiritual person. You cannot say such things. We have pastors and Imams that will break the yoke.

“You can’t say it won’t be when Lagos makes an IGR of over 30 billion every month. You can’t hear about unpaid salaries or pension. You see projects coming up, investors and investment coming.

“We are the fifth-largest economy in Africa. So why will you say Edo can’t be Lagos because you are trying to sell an idea? Let me tell you something, loyalty is important.”