Govt. Set To Declare State Of Emergency Over Endsars Protest 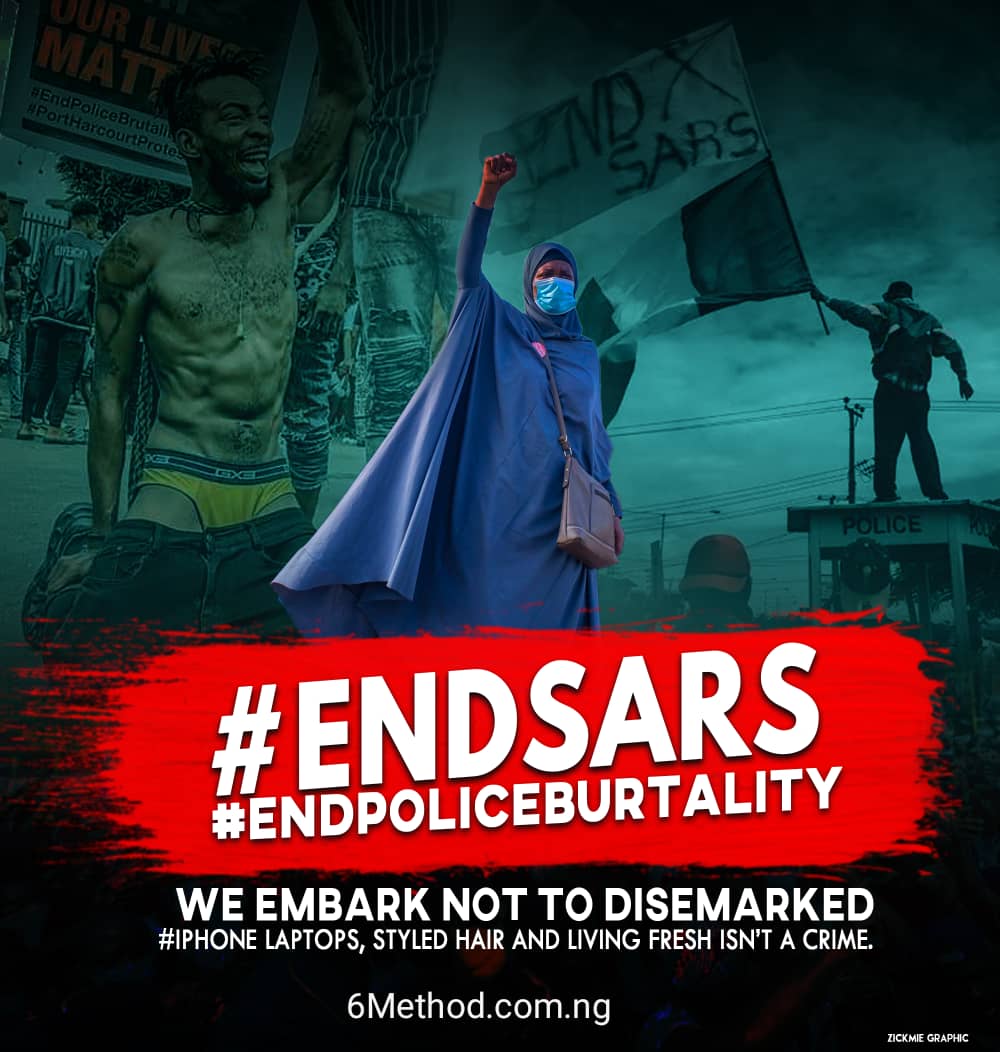 A member of the Lagos State House of Assembly, Temitope Adewale has asked #EndSARS protesters to calm down. They plans to declare state of emergency over endsars protest in the state.

Adewale, who represents the Ifako-Ijaye  state constituency, said this on Instagram on Wednesday.

The lawmaker asked the protesters, who are mainly youths, to appreciate the efforts of the government to meet their demands.

He said if the protests continue, there may be counter-protesters by business owners and sponsored elements and this could lead to crisis, robbery and anarchy.

My dearest and greatest youths let’s take a break from the protest, back down for now and wait to see the promise of reforms they have made to us. If we don’t, I foresee counter-protests by youths, business owners, front liners and more will start whether sponsored or not, robbery, molestation and harassment will ensue and anarchy looms.

“The government would deploy its security and anti-riot forces to end the crisis they would say was caused by we youths and impose lockdown and or state of emergency in the land then the police reform we want to see would not happen as they will focus on you and I.

“Part of the constitution that favours the government will be evoked to protect lives and properties as the primary responsibility of the government. Please let’s consolidate on our win by organising ourselves to participate in the reform process and end this protest.

“More than anything I am a youth and my name is Hon. Temitope Adewale, Member, Lagos State House of Assembly. God Bless us all.”

Thousands of protesters, who are mostly youths, have been demonstrating against police brutality perpetrated by the Special Anti-Robbery Squad.

The protests have continued despite the scrapping of SARS by the police.

Several attempts by the government and business leaders to quell the protests have failed.

The demonstrations, which have mostly been peaceful, have caused heavy traffic and affected economic activities in major cities across the country.