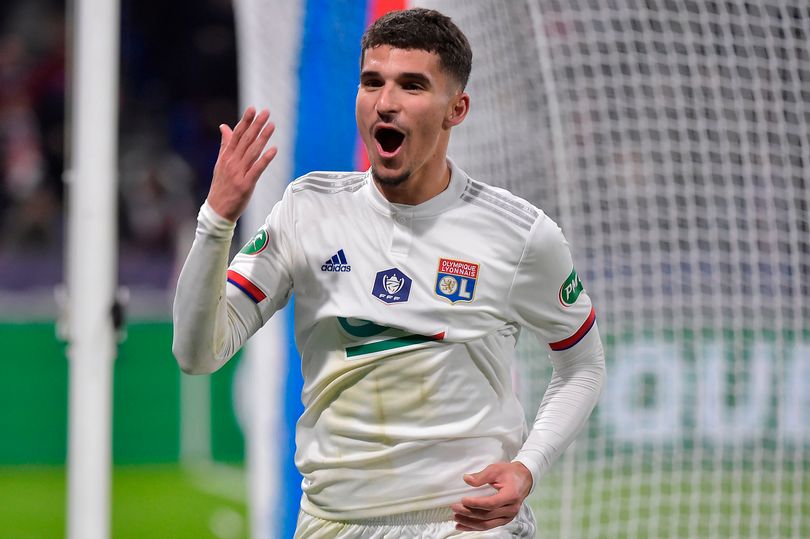 Though it was the perfect start for Arsenal, who have been on an upward trajectory in recent months, they still remain keen to strengthen their squad before the closure of the transfer window next month.

Despite that, Arsenal remain keen to strengthen their squad, especially in midfield.

Throughout the summer transfer window, Arteta, who will be hoping to see his side post their second win of the campaign against West Ham United on Saturday evening, has been keen to strengthen his midfield options, in both a defensive and attacking sense.

The club have been strongly linked with moves for Thomas Partey of Atletico Madrid, Houssem Aouar of Lyon and Barcelona sensation Philippe Coutinho.

Partey and Coutinho, certainly for a time, had been the front-runners to join Arsenal this summer and bolster the Gunners’ midfield options. However, following Ronald Koeman’s arrival at the Spanish giants, Coutinho looks set to be offered the chance to revitalise his Barcelona career.

That is according to highly respected Italian journalist and transfer expert Fabrizio Romano.

Romano says that Aouar “would like” to join Arsenal and the Gunners have held discussions with his representatives “many times.”

Aouar, who would have had ambitions to have represented France at this summer’s European Championships had they not been called off due to the coronavirus troubles, is considered as one of the best young midfielders in Europe, with his performances for Lyon rarely going unnoticed.

Last season, Aouar, who played a key role in the Ligue 1 outfit’s run to the semi-finals of the Uefa Champions League, scored nine goals and racked up 10 assists in 41 appearances in all competitions.

Continue Reading
You may also like...
Related Topics:Arsenal transfer