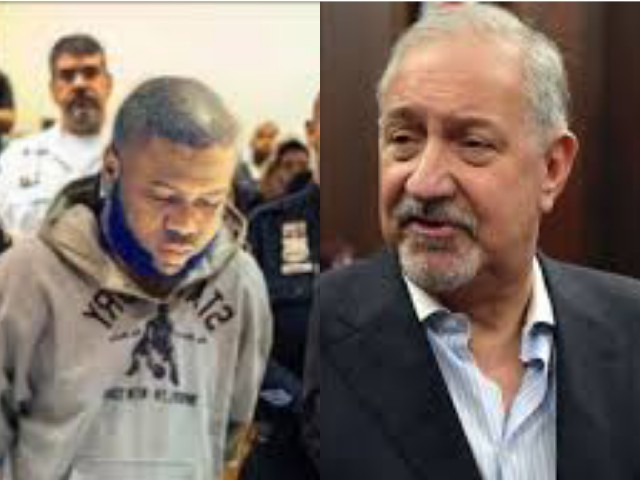 However, we have been wondering what the FBI intends to do with him. Ray Hushpuppi who is very intelligent and innovative scammer is trying to scam the world now as he has hired a Lawyer of late Michael Jackson.

Mark Geragos reputation speaks volumes as he had never lost a sjngle case before. lawyer Mark Geragos is very connected, he also charges as big as 10 million dollars just to represent a case.

Recall that Ray Hushpuppi was discovered to have up to 169 million dollars in his account when FBI investigated his account.

I repeat he has never lost any case. Mark Geragos is popularly known for representing high profile American celebrities and personalities. No matter your crime, he will definitely set you free.

Who has Mark Geragos represented

The 62 years old lawyer, Mark Geragos has been at the center of some of the country’s most sensational cases, representing the likes of Winona Ryder, Michael Jackson, Chris Brown, Colin Kaepernick and Scott Peterson.

The report has it that he went to Hushpuppi and in prison and requested to be his lawyer. A Nigerian artist identified as Sam Klef confirmed the news on Instagram saying Abbas Ramos has consulted Mark Geragos, who was the personal lawyer for late Micheal Jackson.