They are the popular Nigerian group that recreates and mimics multi-million dollar music videos, Hollywood movie trailers, and epic pictures with household items.

They caught the attention of the producers of the Hollywood movie, Extraction 2, the Russo Brothers, following the remake of the movie trailer which features Chris Hemsworth.

Russo Brothers in a tweet expressed their excitement at the remake and invited the comedy group to the world premiere of their Netflix action film sequel.

Reacting to their nomination, the group took to their Twitter handle to share the good news with their followers. 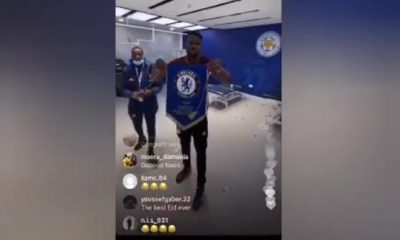