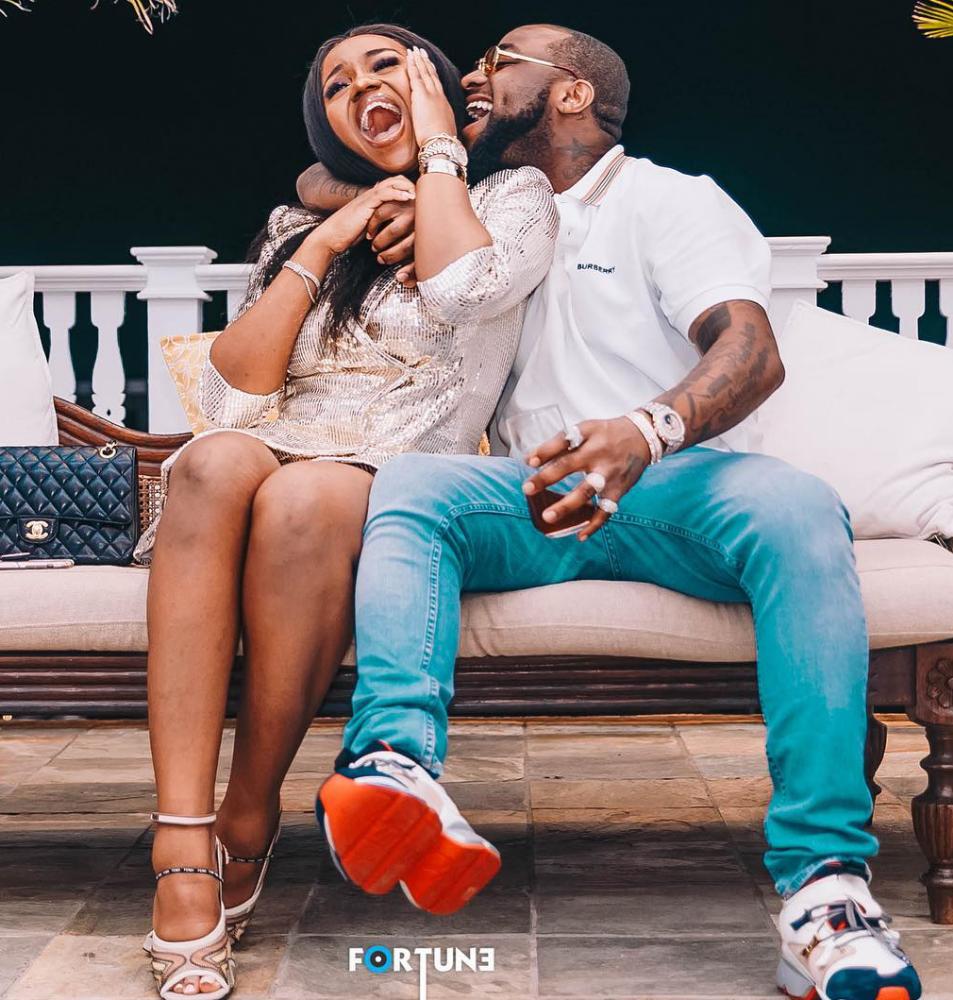 Popular Controversial investigative journalist, Kemi Olunloyo has revealed the real wife of Davido as she advice Chioma not to get married to him unless she wants to be on a polygamous family.

Kemi, in her tweet, alleged that Davido has an official wife called Hermandine. She uploaded  a photo of the said lady flaunting her beauty as she dazzled in a nicely made gown. According to Kemi, she sighted the marriage license that backs her assertion.

“Chioma Rowland has no idea that if Davido ever marries her she will be in a polygamous marriage. Mumu of the highest order.

Hermadine is the official wife. I told you that February 2020. Hermadine posted hers in June after I obtained their marriage license in ATL 2019 FEM