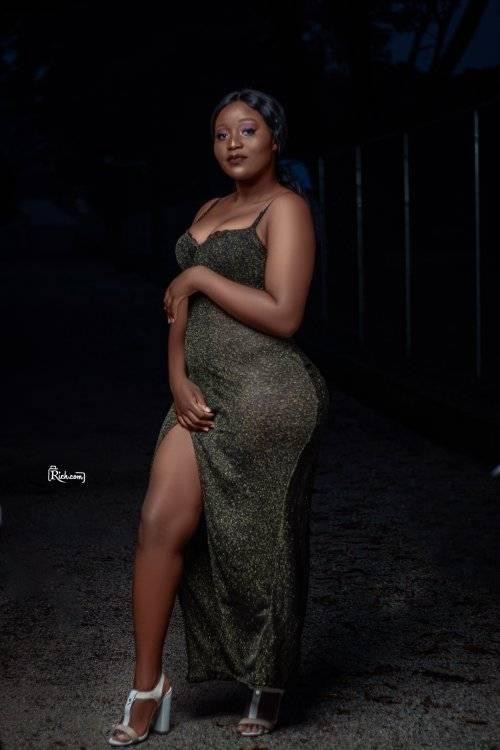 According to today’s reports, A lady dies after she was allegedly stabbed by a thieves. The young lady with the name Wunato Esther Chuwang, who recently gained admission to study computer Science at the Federal Polytechnic, Bauchi.

She was attacked and killed on her way to a religious activity on Friday night by some unidentified men who tried to rob her off her phone around Tina Junction, Angwan Rukuba, Jos.

Esther had celebrated her birthday on August 28 before the unfortunate incident met her exactly a week later.

Esther who was reportedly in company of her boyfriend,fell off the Keke Napep and died on the spot after being stabbed by the unknown thieves.

The Nation reported that the robbers carted away with valuables, including money in different currencies.

Some of the robbers linked to the attack have been arrested and handed over to the Police Special Anti-Robbery Squad, SARS.