List Of Offline Apps To Use Government Shuts Down The Internet 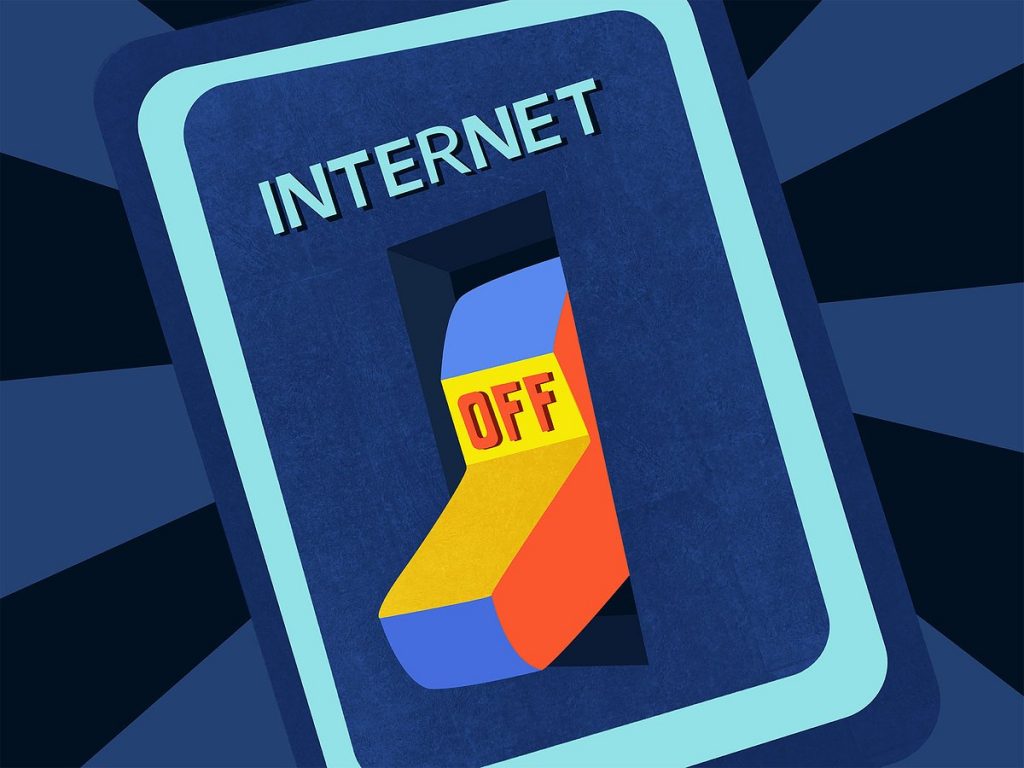 The recent news speculating that the Nigeria government in order to mute the EndSARS campaign may shut down the internet, we drew up a list of offline Apps tools that can help you communicate offline just in case it happens.

It is better we are prepared than to be caught unawares.

What Are Offline Apps ?

it means that the app can survive the downtime and can be resumed from the same point where we left as the connection was lost.

Offline Apps are those software that allows you work when they do not have access to internet. It must be enabled and configured at the system level for field workers to use it.

Also Read: How to manage your Android notifications

Checkout list of Offline Apps you need to install 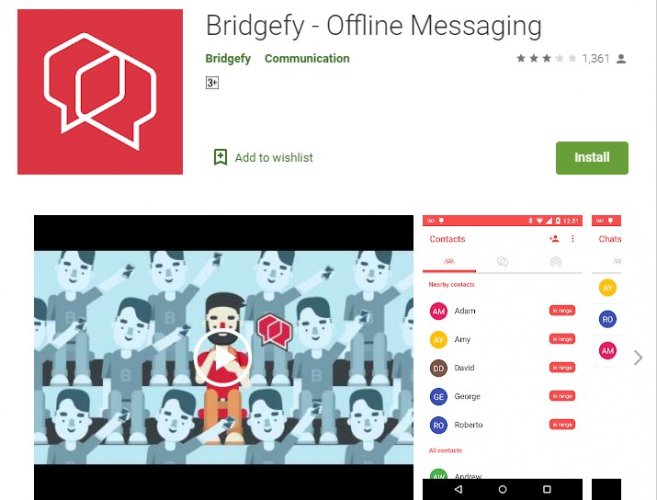 There are several offline Apps available in your Android Play Store, and each one, in some or the other way turn life easy. However the worst part about using these apps is to download them spending heavy mobile data.