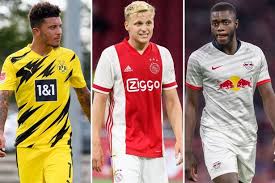 Here is a recap of today’s Manchester united today’s transfer and latest breaking news including on Jadon Sancho, Sergio Reguilon and Alex Telles.

Manchester United are still working on a possible three further summer signings before the window closes in around a month’s time.

United are still prioritising a move for Borussia Dortmund’s Jadon Sancho but MEN Sport understands the club is also open to signing a left-back, a centre-back and a forward. 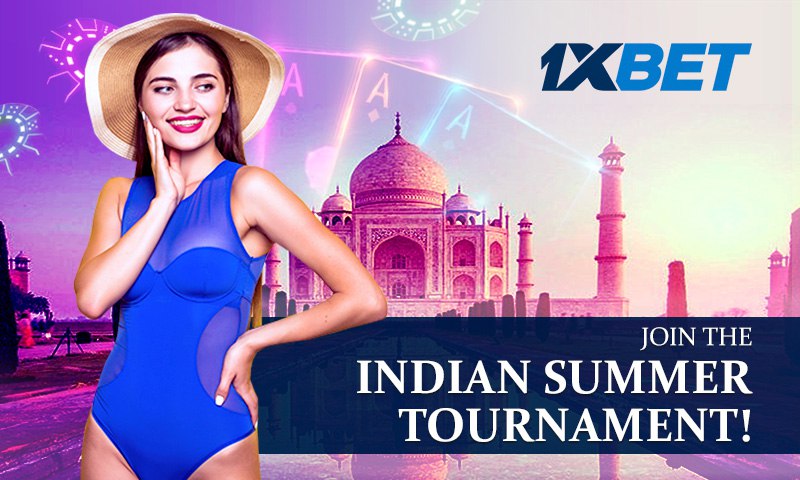 United are considering Real Madrid left-back Sergio Reguilon and have also been impressed by Vitaliy Mykolenko of Dynamo Kiev. Luke Shaw and Brandon Williams are Ole Gunnar Solskjaer’s current left-back and despite the links the position is not thought to be a major priority.

United have also been linked with RB Leipzig’s Dayot Upamecano as Solskjaer accepts the central defensive area requires improvement. United, however, have not been as active in looking to bolster that department in the current window and accept plans to recruit a defender might have to be parked until next year.

Manchester United are prioritising the signing of a forward over a left-back such as Sergio Reguilon.

Thar’s according to ESPN who report that United have been made aware, through agents, that Reguilon is available for a transfer from Real Madrid.

But it’s claimed that Jadon Sancho and more attacking arrivals are the priority for United. 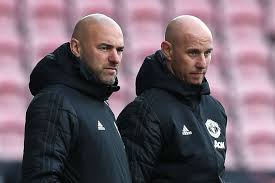 Manchester United have confirmed that Quinton Fortune has left his role as the club’s Under-23s assistant manager to join Reading.

The former United midfielder was appointed a little more than a year ago to assist Neil Wood, as the pair successfully took the youth side back into the top tier of U23s football last season.

Fortune spent seven years at United as a player under Sir Alex Ferguson between 1999 and 2006, making 126 appearances for the first team. And after completing his coaches badges, he was Wood’s trusted lieutenant on the sideline last season.

Continue Reading
You may also like...
Related Topics:Man united