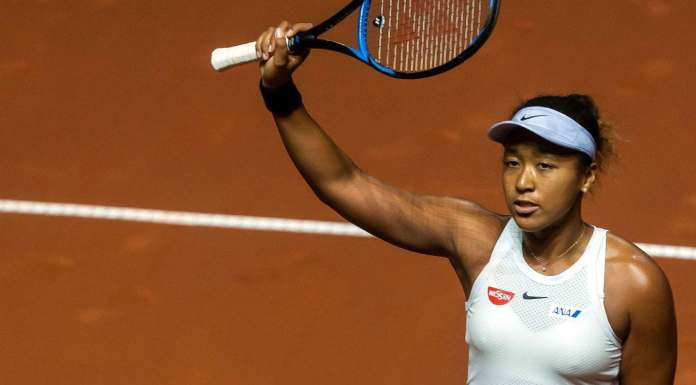 According to Forbes magazine , Osaka, 22, a two-time Grand Slam champion, made £30.7m in prize money and endorsements over the past 12 months.
That was £1.15m more than the amount earned by 38-year-old Serena Williams. Both shattered the previous single-year earnings record of £24.4m set in 2015 by Russia’s Maria Sharapova.