Here are Photos of Gov Udom Emmanuel newly constructed Roads in Awka-ibom as the Governor is committed in enhancing economic activities through the construction of economically viable roads. 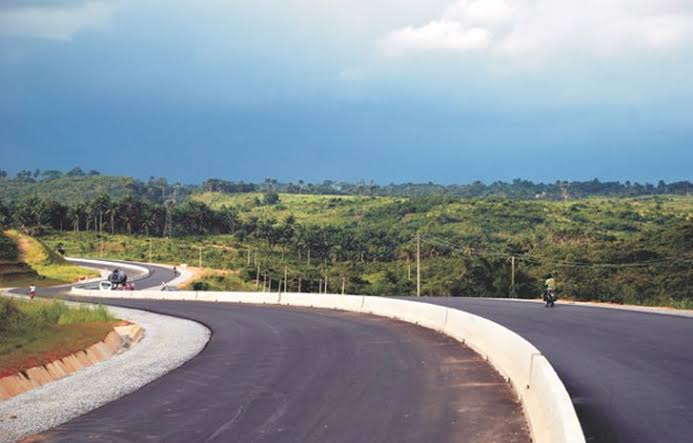 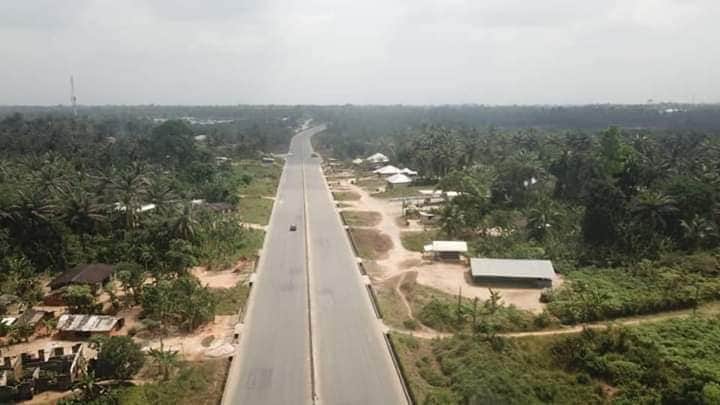 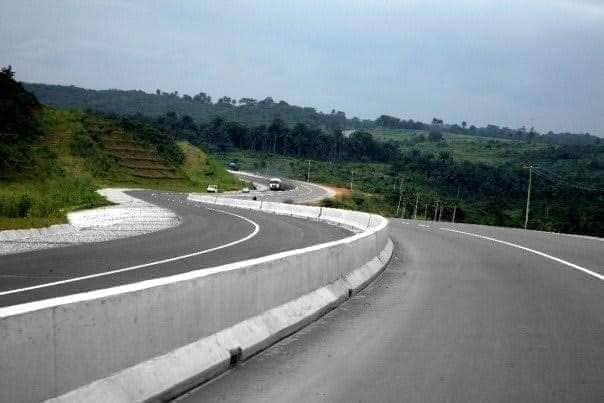 This information was made knwon by Commissioner for Information, Sir Charles Udoh stated this while leading some government officials on a tour of government projects along the Etinan-Eket axis, including the 23.4km Eket-Etinan Road.