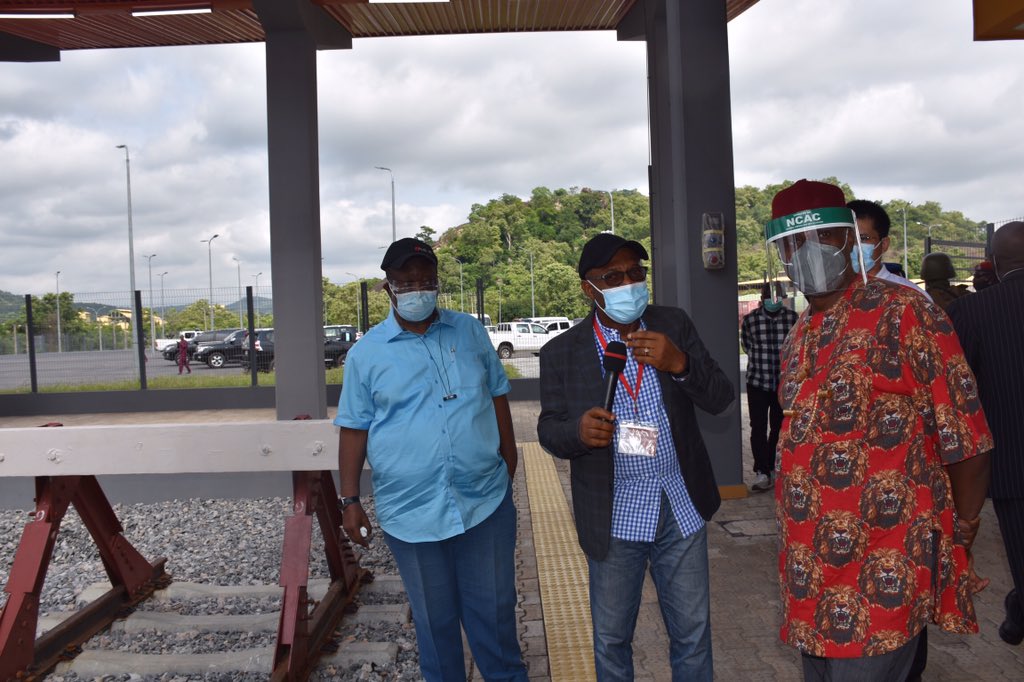 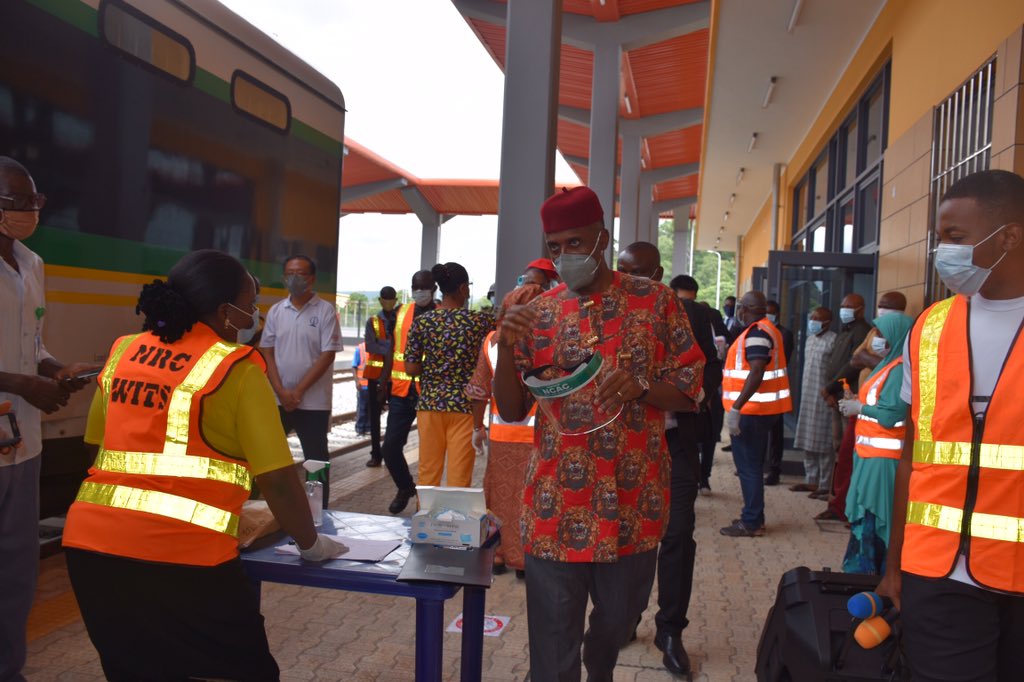 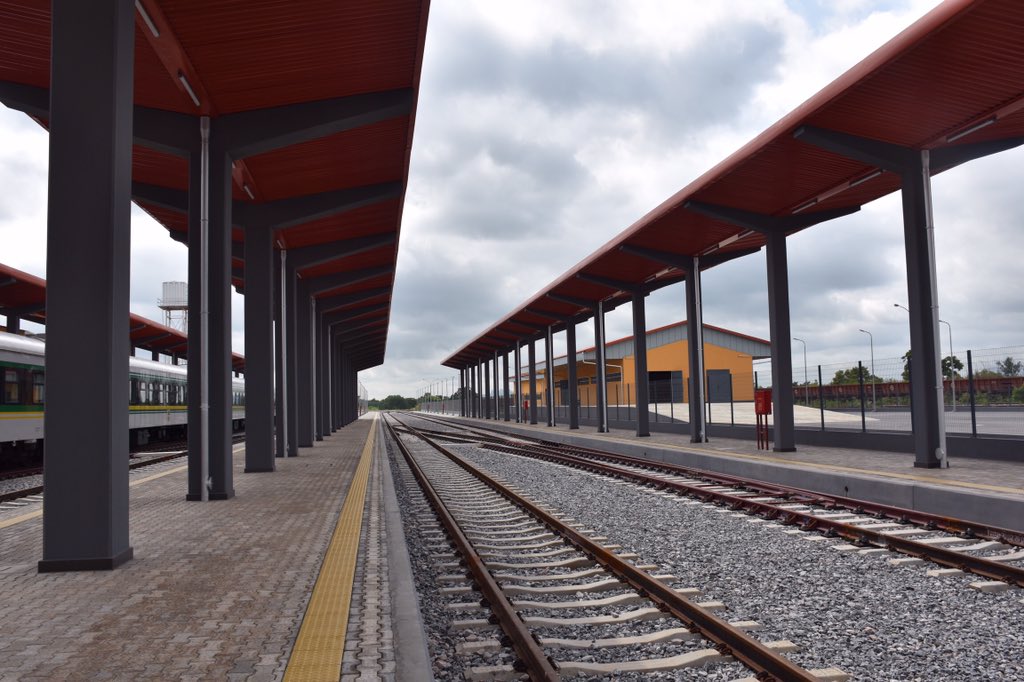 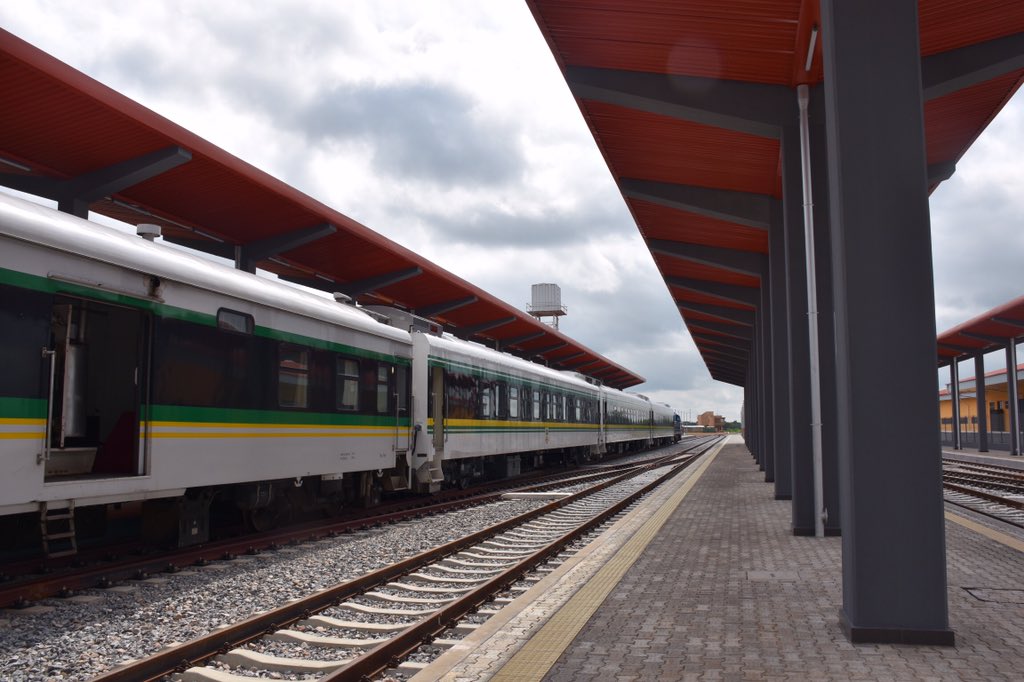 The Minister Of Transportation, Rotimi Amaechi Has Disclosed Thet The President Muhammadu Buhari-Led Government Will Name The Recently Completed Warri Railway Station After The Immediate Past Nigerian President, Goodluck Jonathan in Recognition Of His Administration’s Tremendous Contribution To The Project. 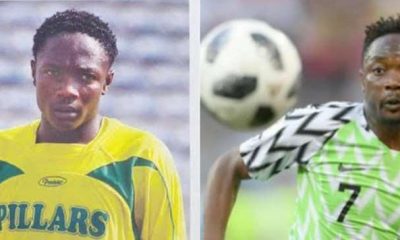