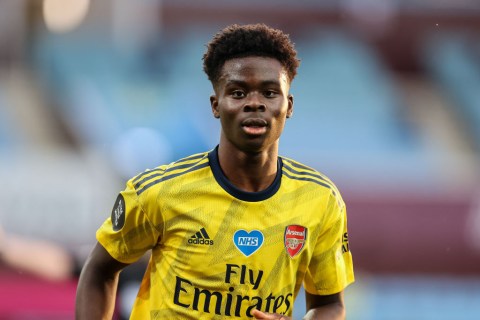 Arsenal Talented youngster Bukayo Saka rewarded with New squad Number after an impressive season breakthrough. The teenager made his first team debut under formal manager Unai Emery last season but has prove his worth under the new coach Mikel Arteta whi took up the reigns and utilised the versatile academy graduate in a number of different positions. Bukayo Saka has featured at full-back and as a wing-back with a goal and many assist in each of the position registering 13 assist and 5 goals this season. Just before he ended june 2020 the youngster signed a new long-term contract with the North London club Arsenal. 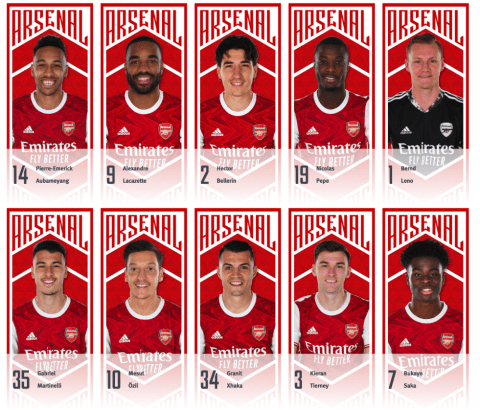 Arsenal head coach Mikel Arteta is a huge admirer of the academy graduate’s and was delighted when the player, who has registered 13 assists in all competitions this season, finally signed a new deal after many European top clubs registered their interest on him.