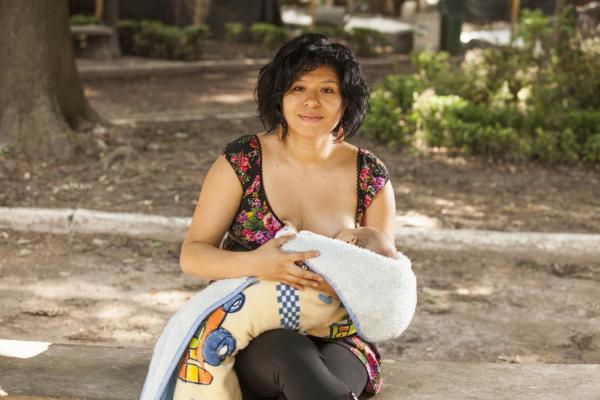 A woman in Zimbabwe has been charged with deliberately transmitting HIV to her friend’s baby by Bosom feeding him.

The 23-year-old woman, from Harare, infected the 10-month-old boy when the mother gave the child to her to babysit in August.

Also Read: How a childless woman was beaten and burnt to death for stealing a baby

When the child started crying while playing with other kids, the suspect started Bosom feeding him in front of the other children, local media reported.
The woman, who has not been identified yet, allegedly knew that she was HIV positive at the time but ignored the risk and went ahead to Bosom feed the child.
According to state media, the woman reported the matter to the police after one of the children who witnessed the incident informed her.

The suspect appeared at Harare Magistrates’ Court at the end of last month and was initially charged with ill-treatment of a minor under the Children’s Act.

The 23-year-old has since been charged with deliberate transmission of HIV and was granted Z$500 (£1) bail ahead of her trial on October 19.

Continue Reading
You may also like...
Related Topics:Crime, More Gist

Actress, Chacah Eke Hospitalized, See what she is suffering from
Checkout 6 Bad Habits That Are Common Among Nigerians