It was indeed a historic and mind-blowing turnout of events for young Queen Syverline Onuoha, popularly known as Nancy Dive on Instagram and other social media handles, as she emerged Winner of the 2021 edition of Miss Africa America Nation.

She was crowned Winner of the competitive Contest after several critical screenings and indept reviews on her visionary prospects, especially in areas of promoting feminism through humanitarian activities and campaigns.

According to reports, the newly crowned Miss Africa America Nation 2021, Her Majesty Queen Syverline Onuoha is a Nigerian from Imo state and is known to have made several outstanding impacts in areas of supporting underprivileged children, households and communities in Nigeria, using the Chinancy Helping Hands Foundation, which she founded few years ago. 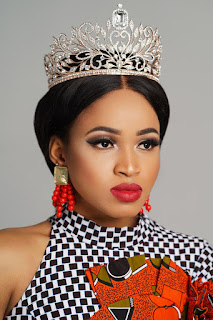 Speaking with newsmen after she emerged Winner of Miss Africa America Nation 2021, Queen Syverline Onuoha expressed appreciation to her fans, friends, and family Members for the support and encouragements she received from them.

She also thanked the Organisers of Miss Africa America Nation 2021 Beauty Contest for the privilege to become more useful in extending her impacts across Africa and America.

From informations garnered about the new Miss Africa America Nation 2021, we realized that the young, ambitious and aspiring beauty Queen is also an Entrepreneur, who was honoured with one of the most reputable Awards as MHA Female Personality of the Year by Mbaise Home and Abroad.

As a Humanitarian, she is described as a person who has remained tirelessly committed to helping people in need always. During the festive period , Queen Onuoha gave out over 1000 worth of meals 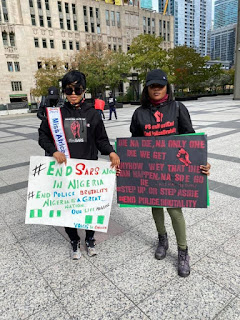 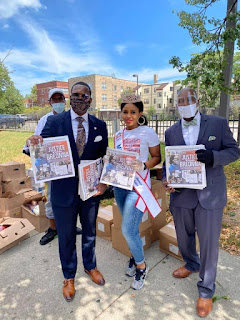 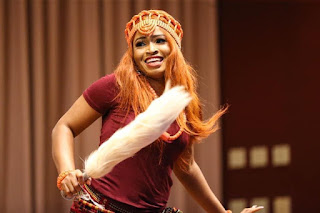 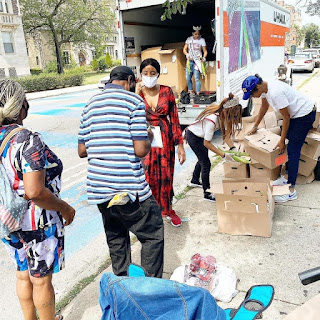