Veteran Nollywood actress, Oge Okoye has continued to impress fans with her versatile on-screen characters and roles she brings to life in her movies.

The delectable thespian was born on the 16th of November 1980 in London, United Kingdom to Nigerian parents and she hails from Anambra State. She grew up in London and Nigeria. Shje looks exactly like her mother Lolo Okoye who raised her as a devout Anglican.

The popular actress rose to fame in 2002 when she featured in the Nollywood blockbuster movie “Spanner”. Oge has gone on to win awards and has accomplished many things and also appearing in over 100 movie in Nollywood. 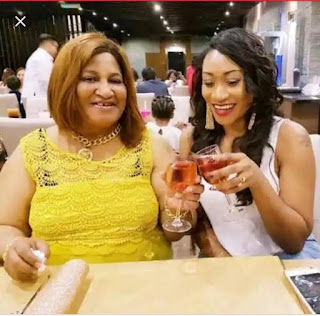 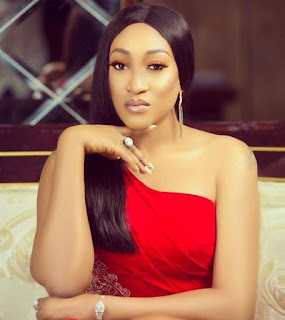 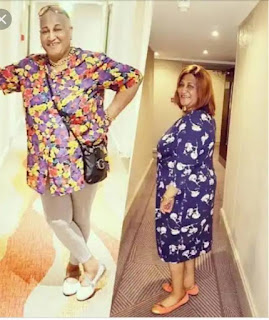 Checkout Names Of Nigeria Soldiers that were declared wanted