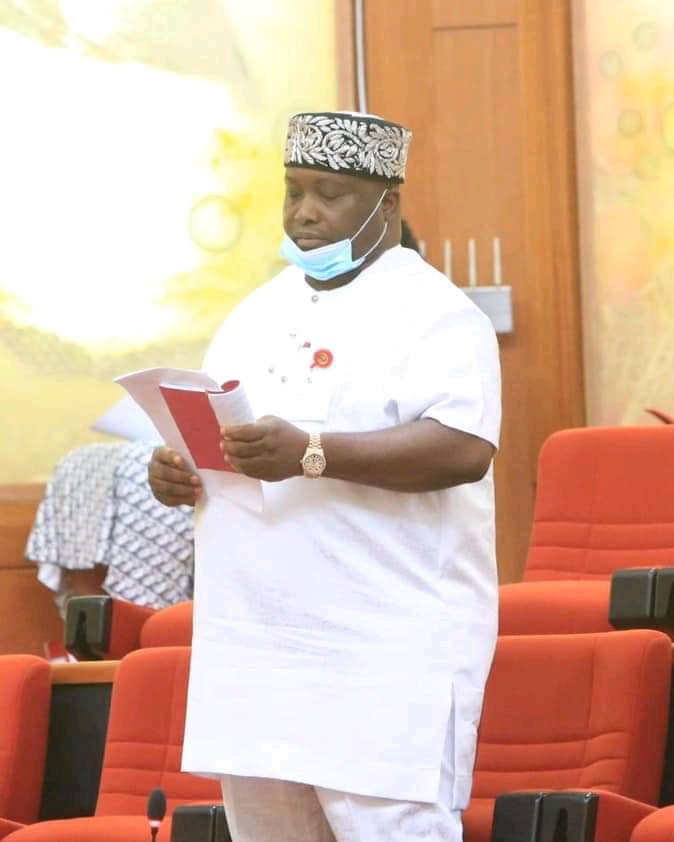 The Red Chamber of the National Assembly made the call on Tuesday during plenary.

At least, six people have been killed and scores wounded.

Senator Buhari Abdulfatai, presented a motion on the death of a member of his constituent, Jimoh Isiaka and attack on the Palace of Soun of Ogbomoso, Oba Oladunni Oyewumi.

The lawmakers observed a minute silence in honour of Isiaka and other Nigerians that lost their lives to police brutality.

Senate President, Ahmad Lawan, declared that the conduct of Special Anti-Robber Squad (SARS) was not acceptable.

He regretted that their actions will be noted in Nigeria’s history.

“The entire essence of the Nigeria Police Force is to ensure there is law and order and when SARS turned against the people, it was right for the people to protest.

“The protest has yielded the desired result so far and there won’t be need to continue again when SARS has been disbanded. Those culprits who are involved in the killings should be brought to book.”

Senator Rochas Okorocha urged the Senate to request the immediate release of all protesters arrested to allow for peace between the government and the people.

Continue Reading
You may also like...
Related Topics:Ifeanyi ubah, Senate