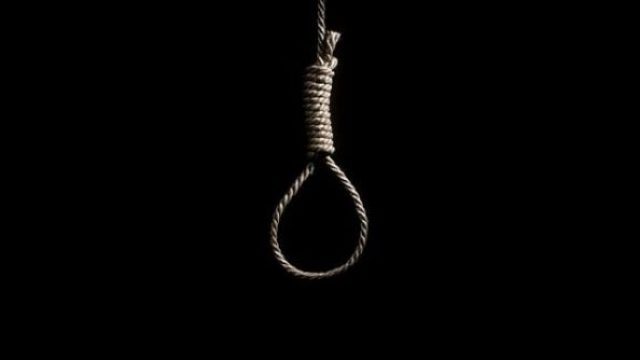 A source from the military, who spoke under the condition of anonymity, said the soldier, a Lance Corporal, committed suicide on Thursday, September 17 at his duty post in Buni-Yadi.

The corpse of the late soldier has been deposited at Specialist Hospital in Damaturu the state capital.

He reportedly left behind a suicide note that is still being kept under wraps by the military authorities.