Self acclaimed most popular Nigerians female, DJ Cuppy shows off her cooking skills in Dubai as she cooked different Nigeria delicacies like Okra, Jollof rice, beans, stews and more.

DJ cuppy reveal this on her social media page with caption;

Did anybody order CUPPY STEW for lunch

See the photos below; 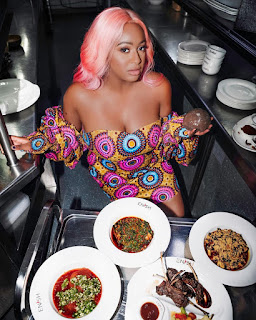 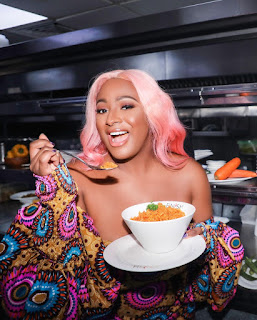 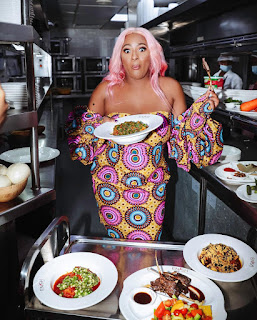 There’s a popular belief that children from wealthy families especially the females among them do not know how cook because they are not allowed into the kitchen as they already have employed chefs working for them.
This could be DJ Cuppy’s situation at the moment but not to worry as she has already informed her dear future husband early enough.
Join Our Social Media Community