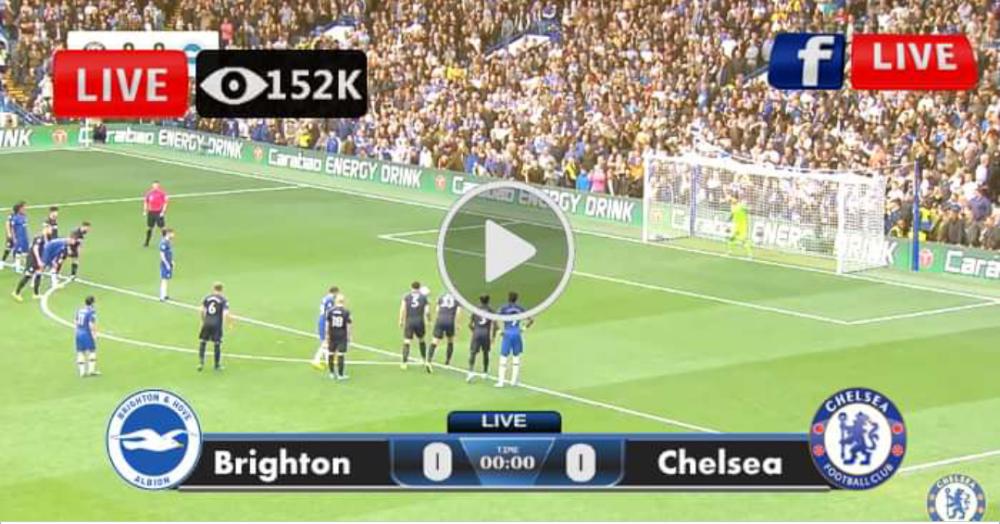 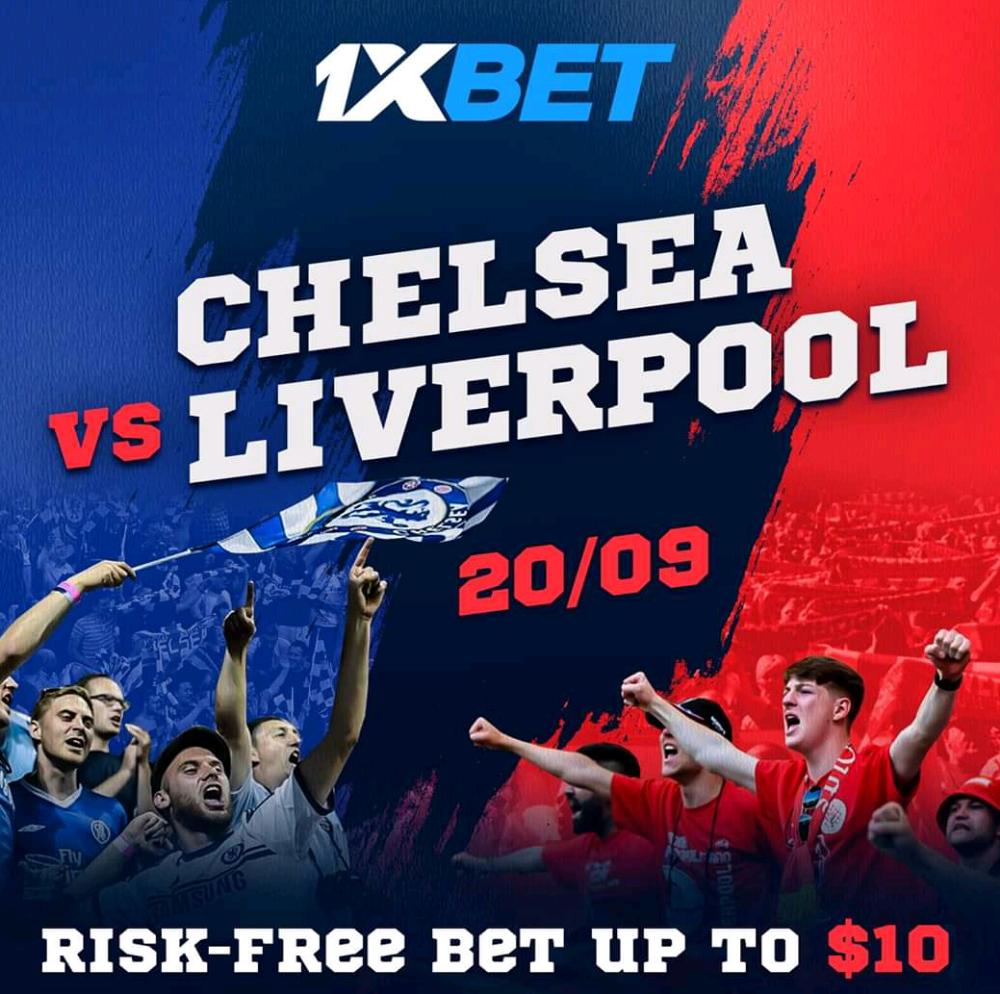 1* – Brighton get us underway.

They go long before a scrappy opening minute.

Neither side has been able to get on the ball yet.

23* –GOAL! JORGINHO SCORES FROM THE SPOT!

45’* –The fourth official shows there are 4 minute(s) of time to be added.

56* – GOAL – Reece James from Chelsea finds the back of the net from outside the box!

66* – GOAL! – Kurt Zouma from Chelsea scores after his effort is deflected past the goalkeeper.

83* – Play has been stopped because there is a player lying on the pitch.

91* – The fourth official shows there are 4 minute(s) of time to be added.

That’s it! The referee blows the final whistle as Chelsea kicks off their 2020/2021 season with an away win.

Back 👈 you guys who should be your man of the match?

Chelsea wrapped up a 3-1 win at Brighton with a performance that wasn’t quite as convincing as the scoreline suggested.

Jorginho put the Blues in front in the first half after Matt Ryan brought down Timo Werner to concede a penalty.

In one of they game’s key moments, Reece James then fired in a thunderbolt to reply instantly for the Blues.