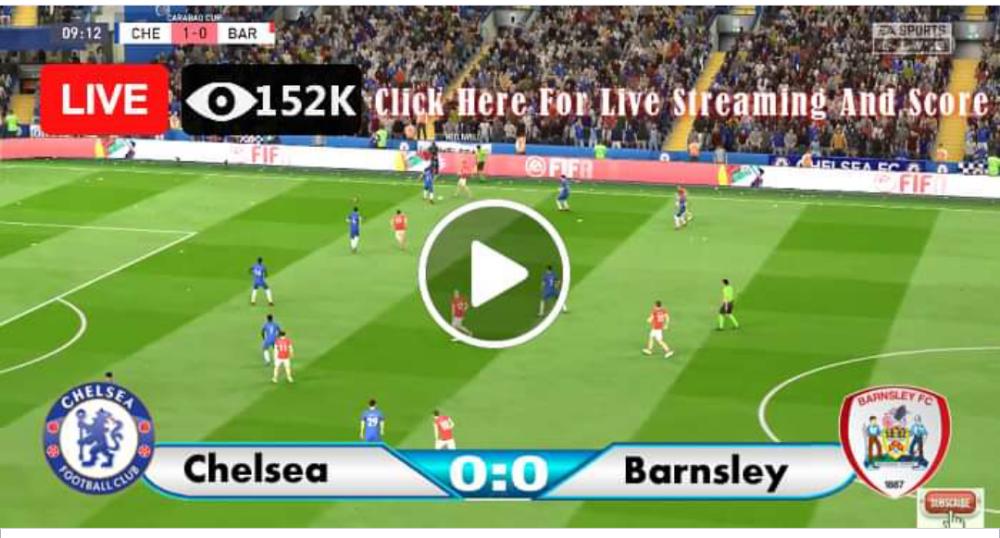 6* – Thiago Silva’s had a few nice early touches, not that a player of his experience will probably be looking for a nerve settler.

11* – In the last few minutes Barnsley have just started to build a bit of pressure and Styles has had their first real opening, denied by an excellent flying block from Azpilicueta.

19* – GOAL  Chelsea should be 2-0 up. Mason Mount has missed a sitter after a nice through ball from Kai Havertz

28* – GOAL Kai Havertz gets his first Chelsea goal! Mount played the ball into Abraham, whose magnificent dummy allowed the ball to run through to Havertz.

49* – GOAL ! Ross Barkley seals victory for Chelsea. Mount won the ball just outside the area, and Barkley picked up the loose ball before rifling it into the far corner. Excellent finish.

54* – GOAL ! once again it’s all Barnsley’s own doing to concede possession deep in their own half, but then it’s terrific football from Chelsea.